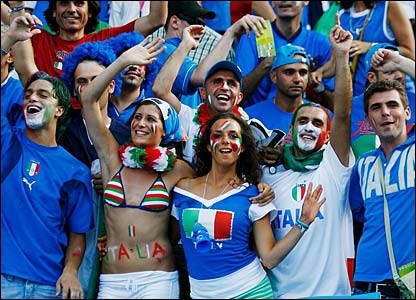 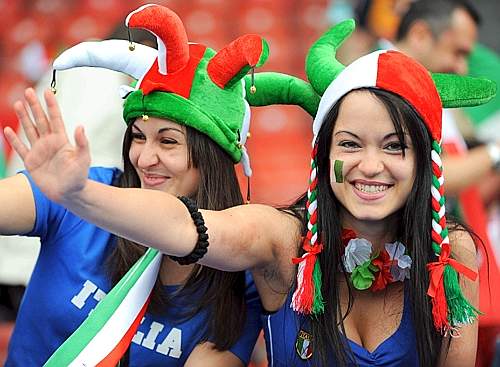 Luca Toni the former striker of Italy believes that in the coming year, Pep Guardiola will take the coaching responsibility of Juventus or Roma.  Toni said in an interview Guardiola has told him that he wanted to come back to the Series A.” During his playing career, Guardiola has played for Roma and has also been associated with Juventus job in-case Max Allegri leaves his post.

In between, Toni had played for both the clubs and he was the teammate of the boss of the Manchester City during his campaign of 2001-02 at Brescia. He said in an interview, “At some point in time, he will go to Italy.” He said Guardiola in a conversation told him that, “I love competition and challenges. Also, when he came to know that he’d been to Manchester City the following season, he showed his desire to come back to Serie A as a Coach.
END_OF_DOCUMENT_TOKEN_TO_BE_REPLACED

The father of Lorenzo Insigne has indicated that the attacker has no plans of leaving Napoli for another European outfit in the near future. The Italy international has been the standout performer for the Naples outfit over the past few seasons but this has not helped them close the gap on Juventus for the Serie A crown.

As such, there has been speculation that Insigne may eventually part ways with the club with Manchester United linked but his father does not believe the gossip, he said: “Lorenzo is doing very well in Naples and does not intend to go anywhere else. The captain’s armband is a source of great pride for him and for our entire family.
END_OF_DOCUMENT_TOKEN_TO_BE_REPLACED

No matter what league in Europe, one thing that is the toughest to achieve is dominating on both a domestic front and in the Champions League. This is what Juventus are aiming to do for the next couple of seasons. They have put together a squad that they believe is capable of doing that, and their focus is simply to win as many trophies as possible while they have top-end talent at their disposal.

The final piece of their puzzle was Cristiano Ronaldo, who joined this summer from Real Madrid. Ronaldo won’t be around forever – he is a short-term signing – but he is the most important player brought in by Juventus, and they are hoping he is the difference maker in the Champions League. END_OF_DOCUMENT_TOKEN_TO_BE_REPLACED

Speaking to reporters, he said: “We are very happy that we could welcome to our team such a world class player like Ronaldo. As a club we have made a step forward and we want to make it count in the Champions League, which has been set as our objective in the next few years. Some might have thought it was crazy… We, Juventus, are in position where it is very difficult to buy players who are better than those in our XI.It was the right decision to get Juventus where the club belongs. We want to win the Champions League, so it was a good move.”
END_OF_DOCUMENT_TOKEN_TO_BE_REPLACED 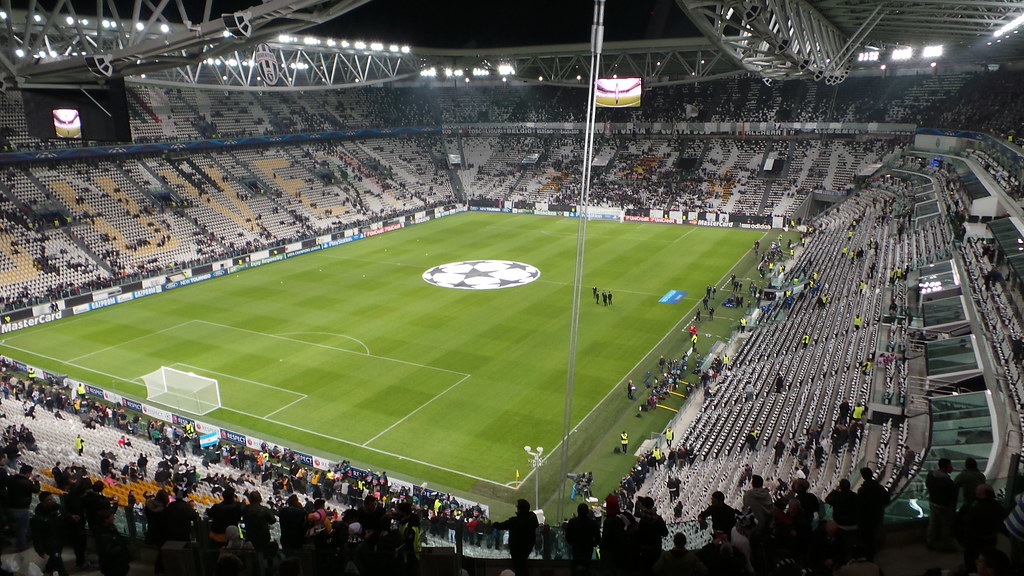 Cristiano Ronaldo’s departure from Real Madrid, having fired them to the last three Champions League crowns including one at the expense of Juve in 2017, leaving Spain for Italy in his early 30s mirrored a move made by previous Bernabeu favourite in compatriot Luis Figo. He was a similar age when quitting Los Blancos for Inter Milan. END_OF_DOCUMENT_TOKEN_TO_BE_REPLACED 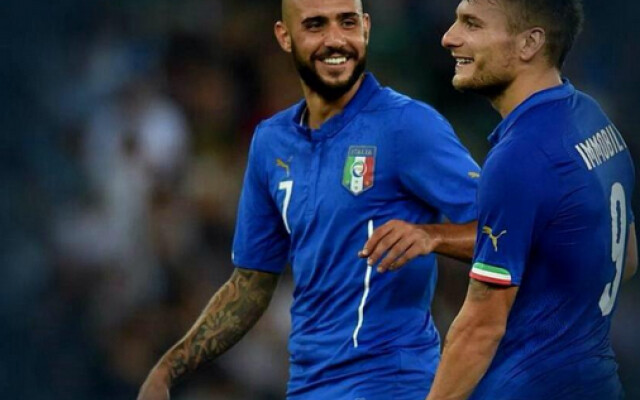 Not since 1958 had the Azzurri failed to qualify for the sport’s elite competition and, to put things in context, that team was still recovering from the 1949 Superga air disaster involving Torino FC (who had just won four-straight league titles) that robbed them of 10 first-team players. Such was the impact at the time that, as well as missing out in 1958, they also failed to advance beyond the first round of the 1950, 1954, and 1962 World Cup Finals and did not take part in the first edition of the European Championships in 1960. However, there were no such mitigating circumstances for the 2017 debacle. END_OF_DOCUMENT_TOKEN_TO_BE_REPLACED

Juventus finally managed to end the drought in terms of victories by claiming a 2-0 win over Genova during the weekend.

This finally brought an end to the disastrous form that saw them take only one point from the opening three games. Inter had already taken advantage of these slipups by winning four out of the four opening fixtures. They are one of the few teams in Europe five major leagues to have won all of their matches until now. Despite already falling eight points behind the leaders, Juventus manager Massimiliano Allegri does not feel pressurised by the situation.

Allegri says that there is a lot of possibilities still left for Juventus to build on this situation. The win over Genova is likely to be utilised in a positive way by the team. Even though Inter have won all of their games so far, these victories have come by the odd goal. It may be only a matter of time before Roberto Mancini’s team slip up. The fixture list could not have thrown a midweek game at a much better time for Juventus, who are up against Frosinone on Wednesday night. It gives them a great opportunity to build on the first win of the campaign. END_OF_DOCUMENT_TOKEN_TO_BE_REPLACED

The debut season of Massimiliano Allegri as the coach of Juventus is going perfectly as the Italian club is located at the top of the league having won their 4 opening matches of the season and have made convincing performances so far.

Massimiliano Allegri is the former coach of Ac.Milan and the Italian manager went through a superb debut season in charge of Ac.Milan a few years ago as he guided the club to their Serie A title in his first season. Even with the 4 consecutive victories, Allegri has announced that his squad still has a few things that they need to improve. END_OF_DOCUMENT_TOKEN_TO_BE_REPLACED