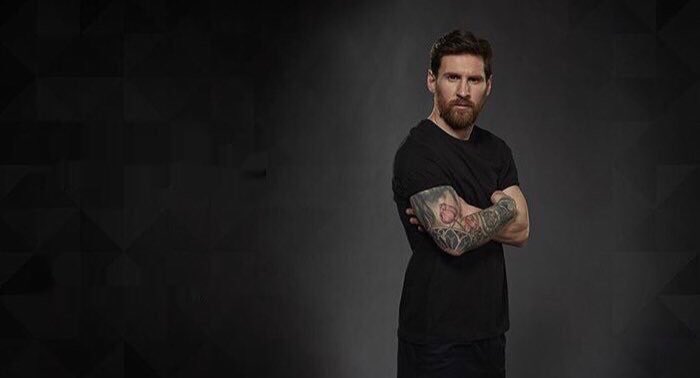 He has stated that he is the best group that he has been a part of. He believes that there they are a team. According to him, there are some players who feel bigger than all the other players playing for the club but the simple fact is every player is rowing on the same boat. All players are humble and they all want to win.
END_OF_DOCUMENT_TOKEN_TO_BE_REPLACED