Juventus have been informed that there would be no discount in their bid to sign highly rated Italy national team midfielder Manuel Locatelli. The Turin giants are one of the many teams who have been linked with a move for Locatelli who plays his club football for Sassuolo in the top flight in Italy. 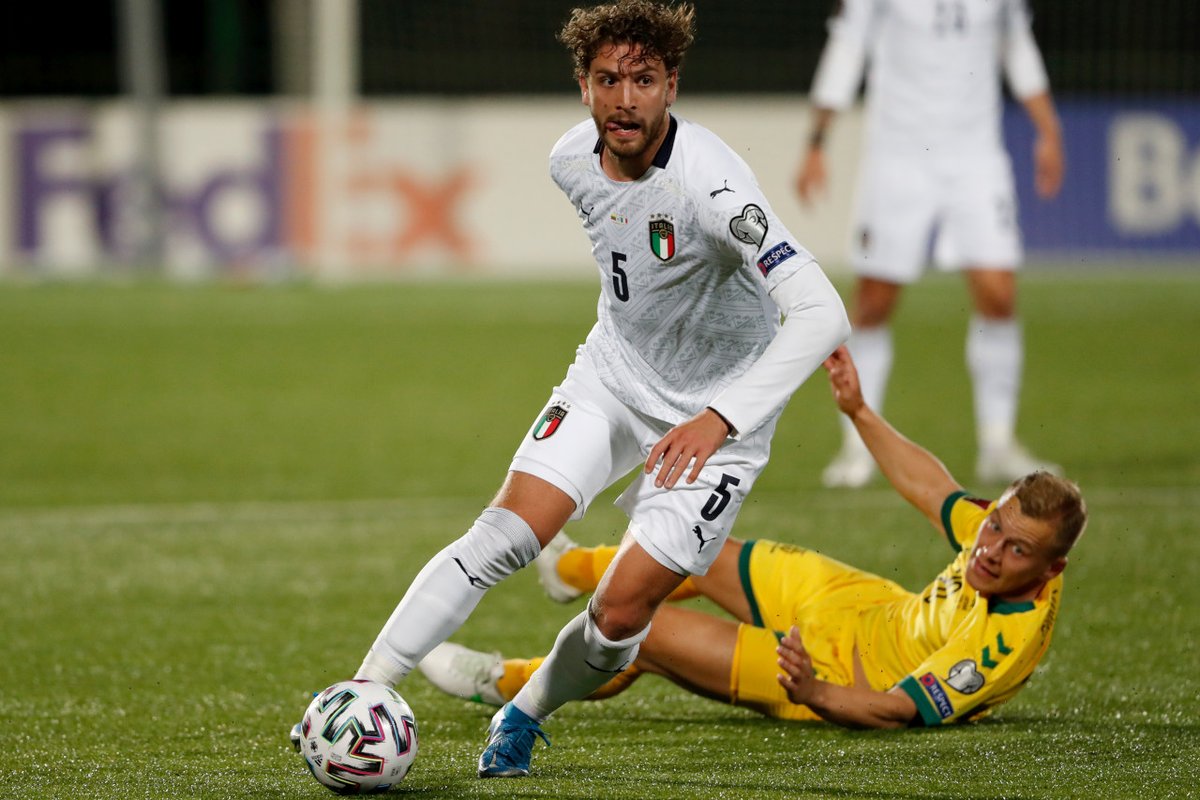 Italian internationalLocatelli was one of the best midfielders in Italy during the recently concluded Serie A campaign and he’s ready to make the step up from Sassuolo this summer. Sassuoloare open to a sale as long as they receive at least €40m for him.

The Sassuolo stance is that they would sell the player to the highest bidder. Apart from Juventus, Locatelli has been linked with other teams such as Paris Saint Germain (PSG), AC Milan and Arsenal. Sassuolo won’t be entertaining any discount on the transfer fee for the player according to Italian publication Tuttosport.

Juventus were underwhelming in the Italian Serie A during the just concluded season as they finished in third place behind champions Inter Milan and AC Milan. The Old Lady also lost to FC Porto of Portugal in the round of 16 in the Champions League. The average results posted in both the Serie A in Italy and the Champions League led to the dismissal of Andrea Pirlo after his first season. The club legend was sacked despite winning the Coppa Italia and the Super Cup. Former manager Maximiliano Allegri has returned to replace him after two years away from the Juventus dugout and it has been reported that the club will back him in the transfer market.

The midfield has been a problematic area for Juventus in recent seasons and Locatelli could be the solution to the problem if they can pull his transfer off considering that a lot of the big clubs are financially handicapped partly due to the effects of the Coronavirus Pandemic.