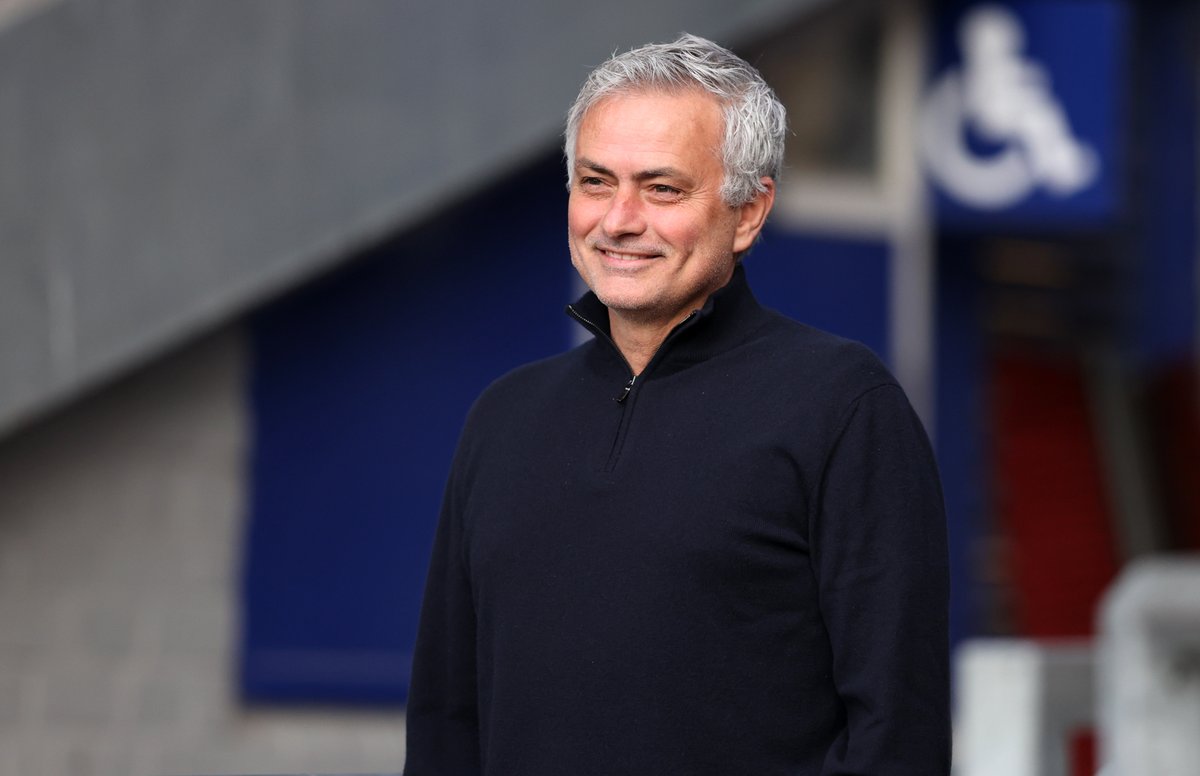 The club have decided to let go of Fonseca after his inability to steer them towards their main objectives of the season and they have identified Mourinho as the man who is capable and worthy enough to restore them to their normal status. Only last month, Mourinho was sacked by Tottenham Hotspur after a run of unwanted results which forced the hands of the London club’s owner Daniel Levy to dish out the sack letter to the Portuguese.

The Tottenham sacking followed the one José suffered at Manchester United for just about the same reason and it also continues the unwanted record of the former Chelsea boss getting the sack at every club he’s been at.

According to AS Roman’s official announcement, Paulo Fonseca will continue till the end of the season and will depart once the current campaign comes to an end, allowing Mourinho to take charge of the club automatically ahead of the new 2021/2022 football season starting later this year.

Roma will welcome Mourinho’s former club, Manchester United to Italy this Thursday where the two teams will meet to play the second leg of their UEFA Europa League semi-final clash. The Red Devils already have a 6-2 advantage heading into the second leg and are currently the favorites to seal direct qualification to the final of the competition. Whoever progresses to the final will meet either Arsenal or Villarreal who play the other semi-final.