Italy midfielder Jorginho was successful from the penalty spot as he wrapped up an emphatic win for Chelsea at the expense of struggling Newcastle United. The Italian international scored the final goal of the game as the Blues extended their lead at the Premier League summit with a 3-0 away win over the Magpies. 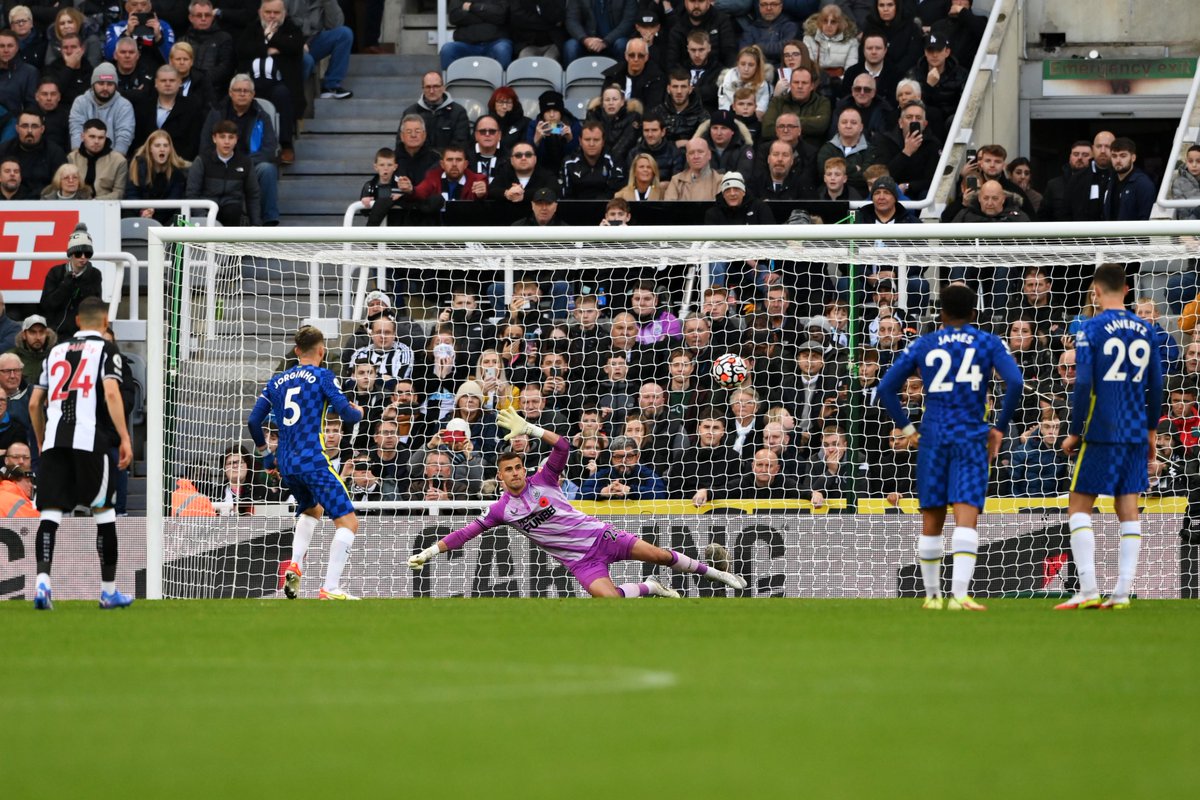 Hosts Newcastle United keptChelsea at bay for the whole of the first 45 minutes but they could not replicate the feat in the second half. The Blues scored three goals in 16 minutes to take the three points.

England international Reece James was the star of the show as he scored twice to ensure that Chelsea were the only team to record a win at the weekend in the top three.James scored the opener on 65 minutes before he added a second goal in the 77th minute to pave the way for Italy midfielder Jorginho to wrap up the game via a spot kick four minutes later. Italy national team star Jorginho scored the third Chelsea goal from the penalty spot after German international Kai Havertz was fouled in the Newcastle United box.

As things stand, Chelsea have a three-point lead over Liverpool at the Premier League summit.