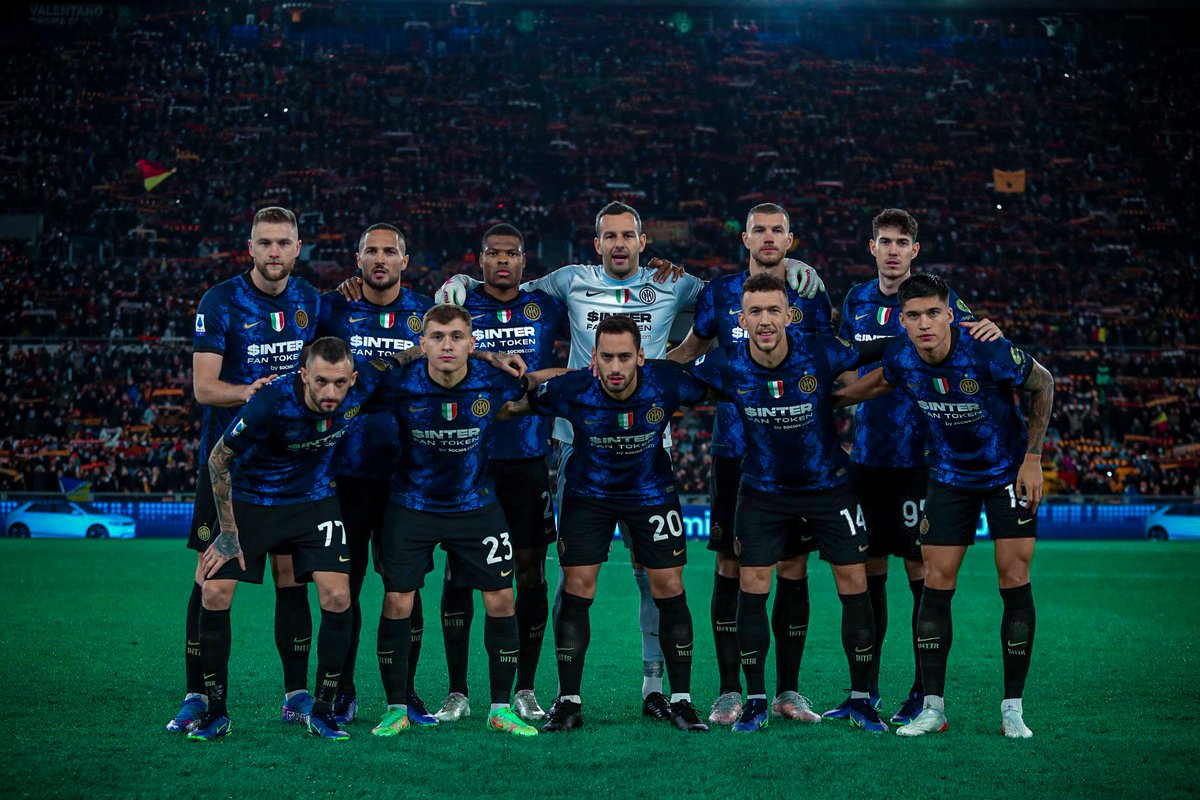 Speaking further, former  Inter Milan midfielder Cambiasso said that Manchester United would be a stronger team in February 2022 with the recent appointment of Ralf Rangnick as their interim manager until the end of the season. He also said that with German tactician Rangnick in charge, Manchester United have a clear mind on what they wantto do and that they will be another team by the time the Champions League knockout stage resumes as a result in addition to the fact that they will have the ability to fight in the January transfer window.

Cambiasso won the Champions League title with Inter Milan at the end of the 2009/10 season. The Argentine internationalsaid that he picked Manchester United because it’s a suggestive test and not that they are the weakest.

Italian champions Inter Milan finished in second place in Group D after they were beaten 2-0 at Real Madrid with ten men.Italy national team player Nicolo Barella was sent off for violent conduct during the game, while German midfielder Toni Kroos and Spanish forward Marco Asensio were on target for Real Madrid during the game.

Inter Milan can’t face Juventus in the round of 16 since they are both from Italy, but they can face other Group winners such as Manchester United, Manchester City, Lille, Ajax Amsterdam, Liverpool and Bayern Munich.