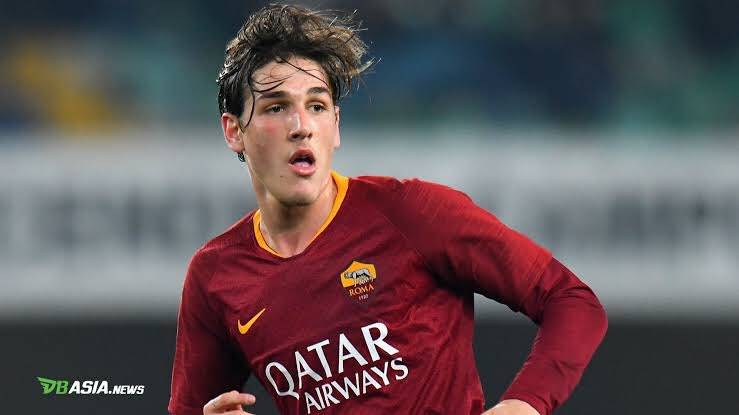 Roma are reportedly unwilling to negotiate for a potential loan transfer as they want the deal to be a permanent one. However, they could not find any club that made the right offer for the 22-year-old. Mourinho believes that the midfielder is not doing enough to establish himself as an integral member of the team and the former Manchester United, Chelsea, and Real Madrid boss is willing to sanction the player’s exit from the club.
END_OF_DOCUMENT_TOKEN_TO_BE_REPLACED 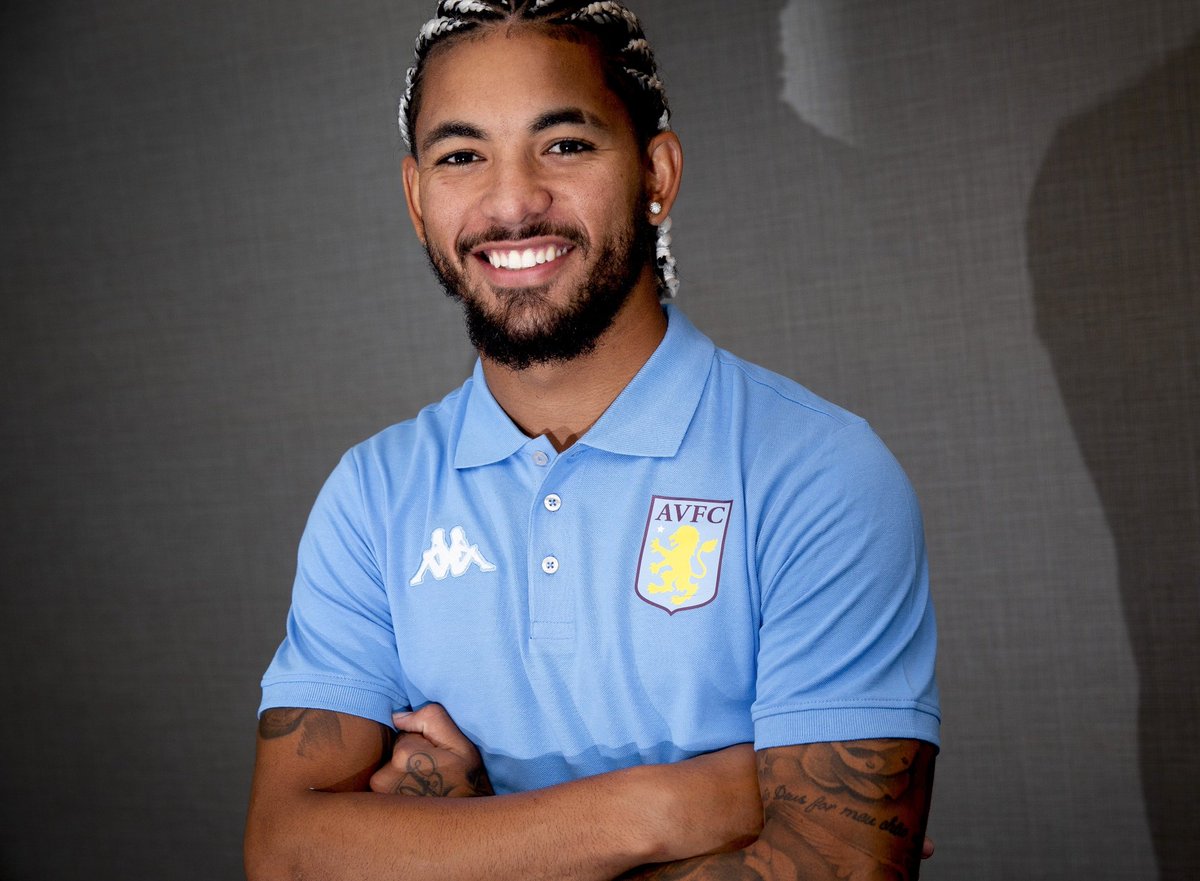 Ruiz, a Brazilian international midfielder, has been attracting interest from several clubs in the last few weeks particularly because of the great season he had last campaign. The midfield star shows some quality while playing for Dean Smith in the English Premier League and he has now deservedly been seen as one of the possible players that could be swapping the Premier League for another league this summer.
END_OF_DOCUMENT_TOKEN_TO_BE_REPLACED