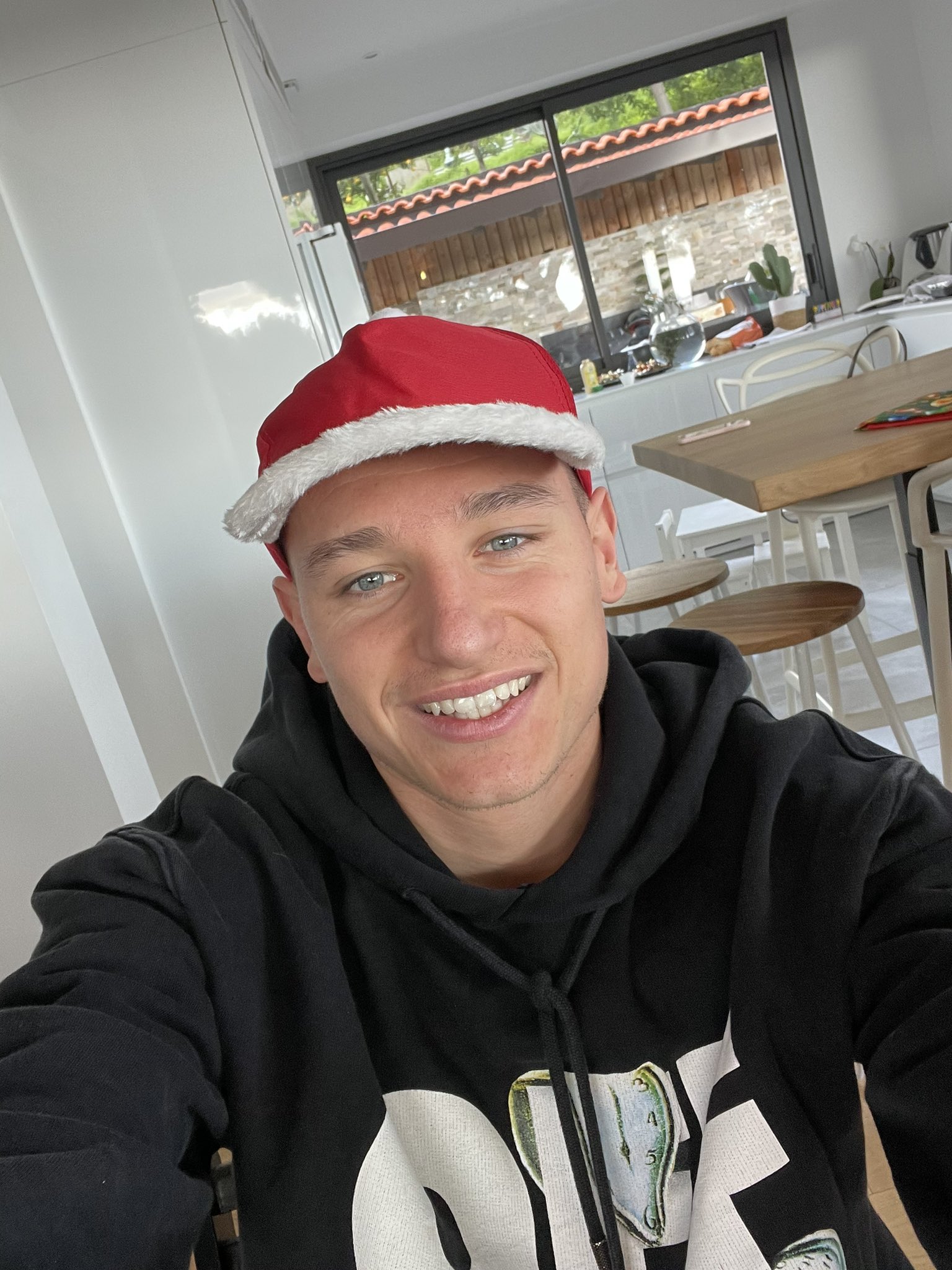 Milan reportedly tabled a bid of €12 million for Otavio, an offer that the player’s club Porto will seemingly be more than prepared to accept as they look to raise money for player recruitment. The Italian club’s manager Paolo Maldini and his assistant Ricky Massara are not waiting until the summer until they initiate their transfer processes and they have already drawn up a list of players they are willing to try to sign, including Otavio and Florian Thauvin.
END_OF_DOCUMENT_TOKEN_TO_BE_REPLACED