The Milan clubs are the pacesetters in the topflight league in Italy after the first ten games of the new season. AC Milan and Inter Milan have started the season very well buoyed by the recent run of three successive victories for each of the two teams. AC Milan are the league leaders and are one of the two unbeaten teams in the topflight league in Italy alongside Juventus, while Inter Milan are in second position having lost once in the league this season. Their only loss came against AC Milan in the Milan Derby earlier in the season. 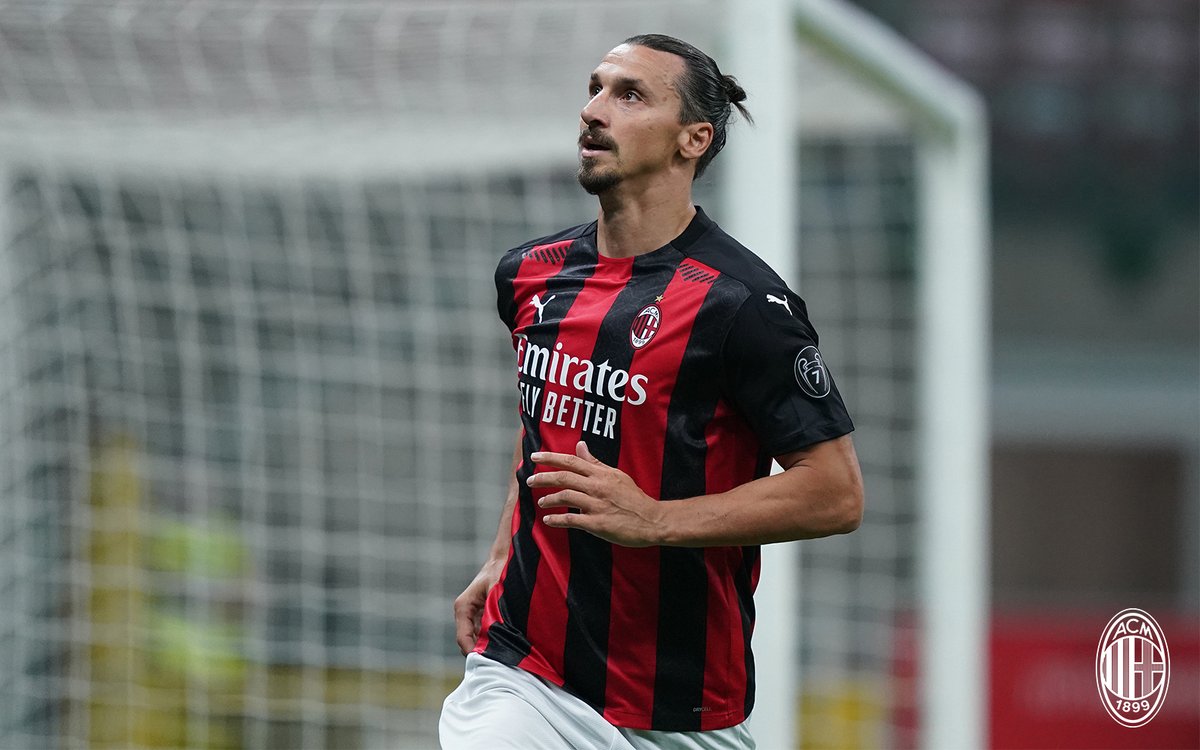 AC Milan have a record of eight wins and two draws from the ten games played in the top flight league in Italy this season. The Rossoneri have 26 points at this stage of the season and they are the pacesetters. Milan are five points ahead of Inter Milan who have a record of seven wins, three draws and one loss in the ten games played in the topflight league in the European country of Italy.

Since the 2-2 draw at Hellas Verona in week seven, AC Milan have beaten Napoli, Fiorentina and Sampdoria. The Rossoneri beat fellow title challengers Napoli 3-1 away from home in a game which saw Chelsea loanee Tiemoue Bakayoko sent off for Napoli in the second half.

Frenchman Bakayoko is on loan for the season at Napoli from parent club Chelsea. Milan then beat Fiorentina 2-0 at home before making it three straight wins withthe slim 2-1 away victory over Sampdoria in their last league game. AC Milan can make it four straight league wins ahead of the home game with Parma on Sunday night.

For Inter Milan, they came from two goals down to beat Torino 4-2 at home at the start of the current run before thrashing Sassuolo 3-0 away from home. The 3-1 win at home to Bologna in the last league game made it threeconsecutive victories for the Nerazurri. Inter Milan can make it four straight wins ahead of the away game at Cagliari on Sunday night.