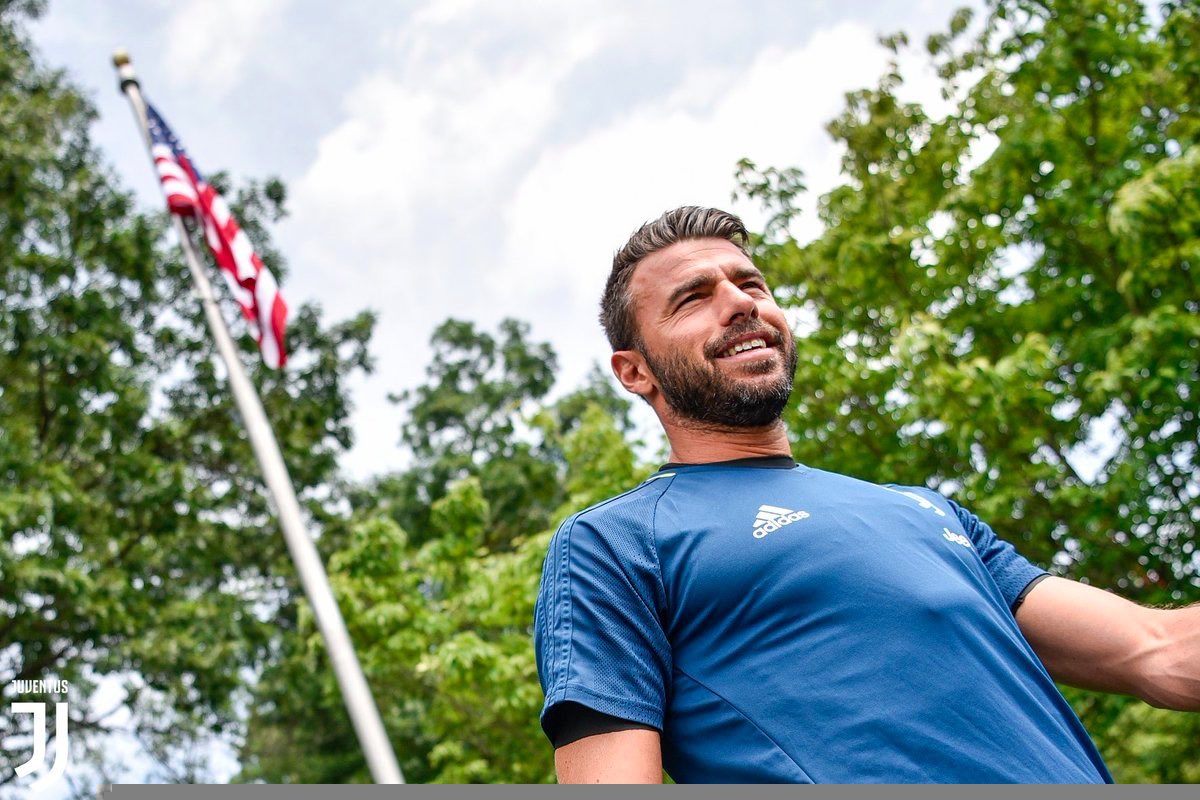 Speaking to Sky Sport Italia, he said: “I’m a bit undecided. There are arguments for and against both options. I’m no spring chicken and it would also be fine if Mancini decided to focus on younger players because there are a lot of good ones around in my position.I’m feeling good and will discuss this subject with the coach and with great serenity and a level head.”
END_OF_DOCUMENT_TOKEN_TO_BE_REPLACED