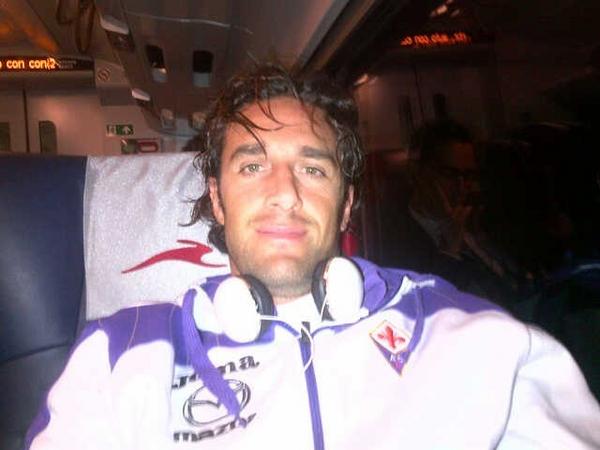 Speaking to Gazzetta dello Sport, Toni suggested that his former Brescia teammate will arrive in Italy sooner or later, given he likes to take up different challenges. He added that the 48-year-old has previously told him about the prospect of managing in the Italian top-flight, where Roma and Juventus can be regarded as potential destinations.
END_OF_DOCUMENT_TOKEN_TO_BE_REPLACED