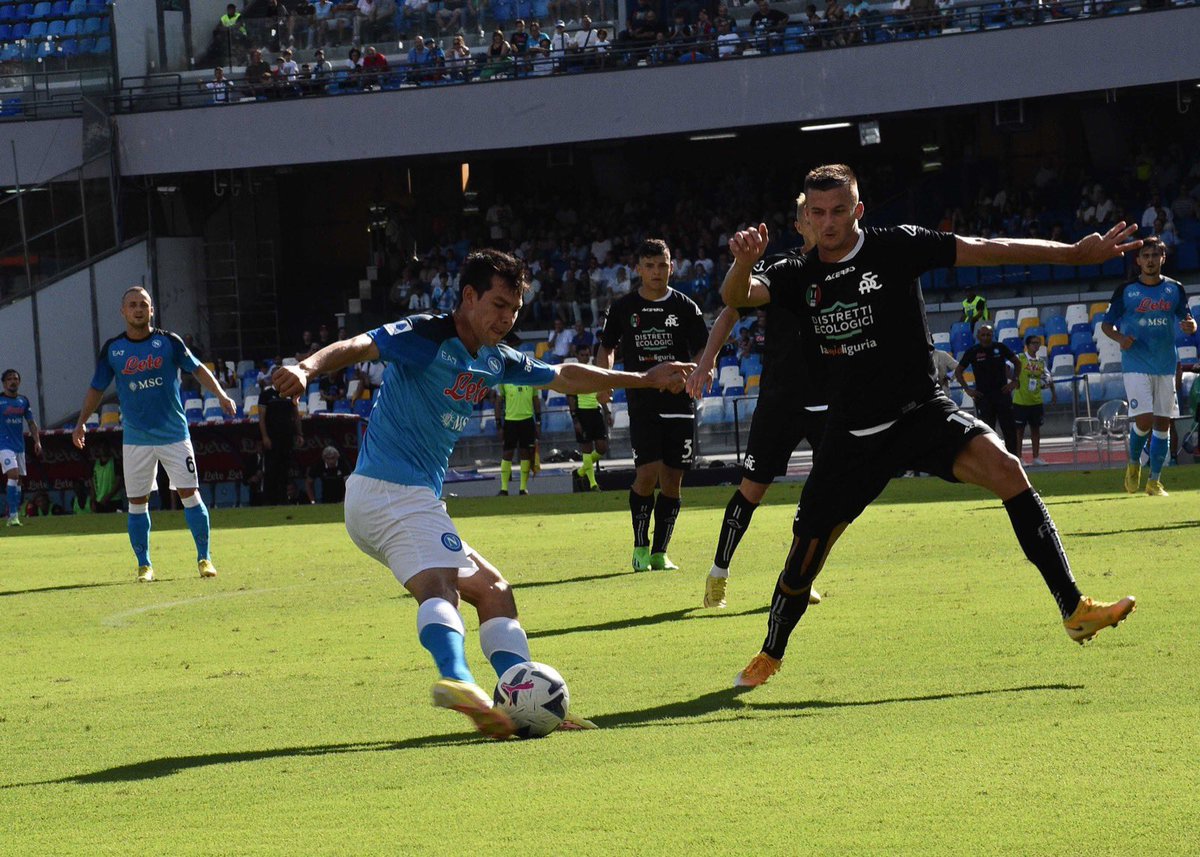 Goals from Mackenzie Strachan and Charlie Lindsay in the first-half put the Ibrox kids in control, but PasqualePontillo’s second half strike gave the visitors a lifeline. Robbie Ure netted the third with a deflected strike from distance, and Leonardo Rossi’s late consolation couldn’t stop Rangers moving level on points with second-placed Ajax to put themselves back in the race for the knockouts. END_OF_DOCUMENT_TOKEN_TO_BE_REPLACED