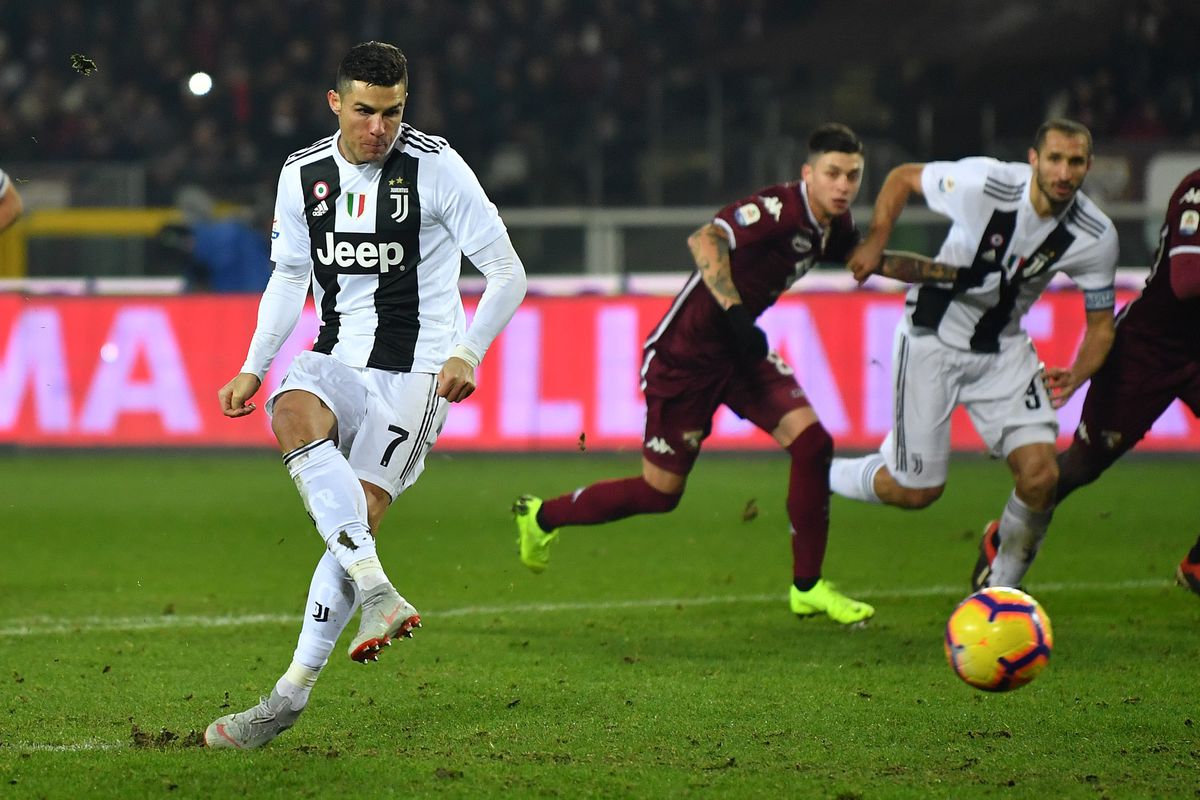 Pirlo’s team selection for the match will be determined by a couple of factors, one of which is due to the fact that Weston McKennie could be unavailable for the match after it was confirmed that the on-loan midfielder had his house burgled earlier in the week. The midfielder’s absence will surely force the manager to make tactical changes that he was not expecting to make, and he would need to act fast.
END_OF_DOCUMENT_TOKEN_TO_BE_REPLACED

Pirlo has been working as a pundit since his departure from New York City FC last year, but he has now admitted that he could step into coaching, he told Gazzetta dello Sport: “I’ve had discussions with many people, both for the national team and for clubs, but there will be time to make considerations.” END_OF_DOCUMENT_TOKEN_TO_BE_REPLACED

Following the conclusion of the 2014 World Cup, Andrea Pirlo announced his plans to retire from playing at the international scene but even at his 35 years of age, Pirlo is one of the most influential and key figures not only for his club Juventus but also for Italy.

The head coach of Italy, Antonio Conte decided to have a meeting with Pirlo and somehow managed to convince the experienced midfielder on staying with the Italian team for a few more years.

When Pirlo was asked in an interview about the possibility of retiring, the Italian midfielder responded by saying: “Of course, there’s enough Pirlo to go for a while. I still have a few years of football ahead.I still love this sport the way I did when I was 15. When I wake up one day and that’s no longer the case, I’ll retire.But that moment is still very distant. Antonio Conte called me and asked me if I would be willing to lend my country a hand for Euro 2016. And he convinced me.

“In 2006 we had an unrepeatable generation and that year’s World Cup was our moment.”

Andrea Pirlo’s decision to continue playing for a few more years is a sigh of relief for many supporters of the Italian national side as there still has not been any other player that can replace him. END_OF_DOCUMENT_TOKEN_TO_BE_REPLACED