Serie A leaders Juventus are on course to make history in Italy this season, provided they can keep their run of wins going for a few more games.

The reigning Italian champions brought their consecutive winning streak to 15 games with a 1-0 victory over Napoli recently. Simone Zaza’s goal ensured they picked up maximum points once again in a game against their title rivals, a win which allowed them to leapfrog Napoli to the top of the Serie A standings.

Juventus will now have Inter Milan’s record of 17 consecutive wins in their sights. Inter set that mark during the 2006-2007 season. Their run began early in the campaign in October when they defeated Livorno comfortably 4-1. It then stretched all the way through to late February when they were held to a 1-1 draw at home to Udinese.

This latest stretch by Juventus is the fifth time in the club’s history that they have embarked on a winning consecutive run of 10 games or more. They first did so during the 1931-32 season, and have achieved the feat four more times since 2013. 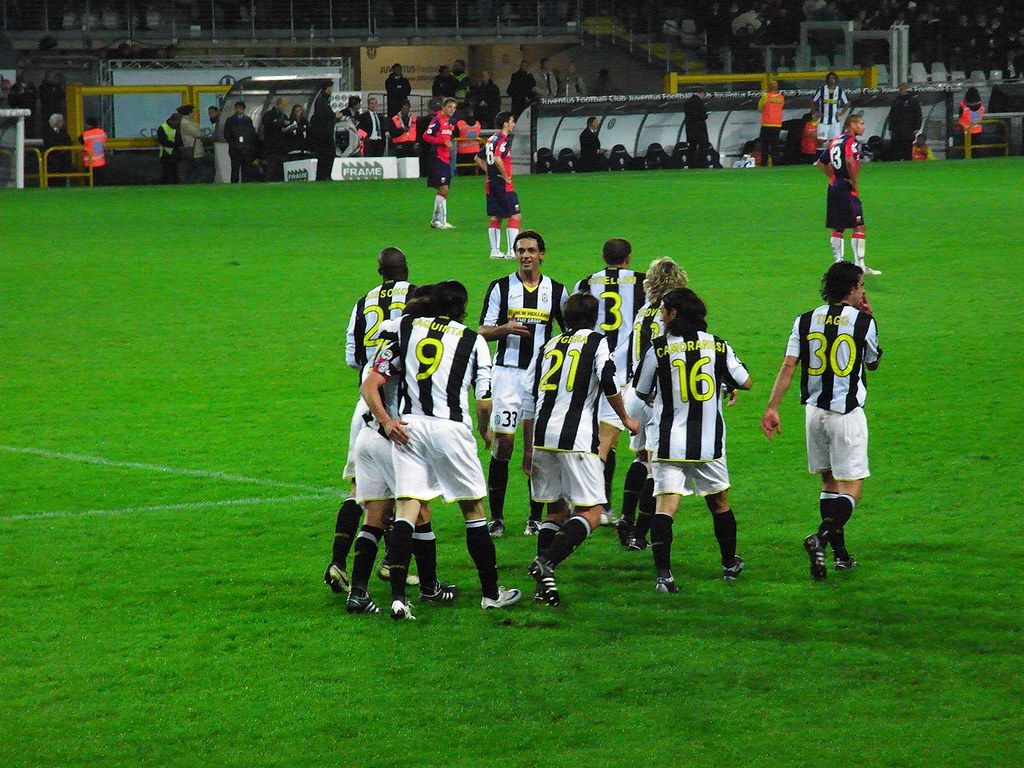 The 2015/16 season did not start very well for Juventus under manager Massimiliano Allegri. They failed to win any of their opening three games, with defeats coming against Udinese and Roma in week one and two, respectively.

In September, Juventus lost further ground on the league leaders as they dropped points against Chievo, Frosinone and Napoli as their slow start to the campaign continued. Their poor run of form meant they had dropped all the way down to the bottom half of the standings, a position they are not used to being in.

After losing on the road to Sassuolo on October 28, Allegri was starting to come under pressure for his job. Large sections of the Juventus crowd were running out of patience with the 48-year old as the Old Lady looked to be losing their grip on their title. That pressure would have been further intensified if Juan Cuadrado had not scored the winner in the 93rd minute in Juve’s 2-1 win at home to Torino in their very next game. That victory began their 15 game winning streak, a run which has allowed them to climb back to the top of the table in Italy.

The league championship now looks to be a two horse race between Juventus and Napoli as the pair are nine points clear of third placed Roma. Although Juve have stolen all the headlines recently for their consecutive winning run, Napoli have had a fantastic campaign themselves as they have only lost three times in Serie A, with one of those losses coming recently against the defending champions.

Juventus are 8-15 in the latest Serie A odds as they bid for their fifth league championship on the spin. The Old Lady also have a two-legged last 16 Champions League tie with Bayern Munich to contend with in the near future, while they look set to reach the final of Coppa Italia as they beat Inter 3-0 in the first-leg of their semi-final clash.